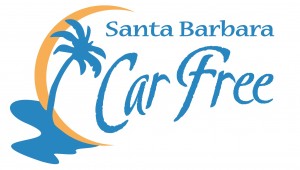 Our mission: to encourage car free, carefree travel to and around Santa Barbara for cleaner air and a healthier planet.

Our partnership: we are a cooperative project, founded in 1998 and led by Santa Barbara County Air Pollution Control District, with support from more than 100 businesses, agencies, organizations and individuals.