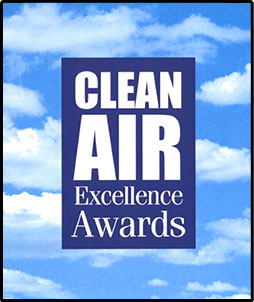 Santa Barbara Car Free Project partners were recognized on June 17, 2010, by the Santa Barbara County Air Pollution Control District’s Board of Directors and the Governor’s Office.  At its June Board meeting, the District’s Board thanked the Project partners with a special resolution, and Karen Kukurin, Deputy Director and Community Liaison with Governor Arnold Schwarzenegger’s Office, read a congratulatory letter from the Governor that stated, “To the district members, and all those who have had a hand in the Santa Barbara Car Free project, I thank you for your exemplary accomplishments. Your outstanding efforts help cement California as a world leader in going green.” A celebratory reception followed the Board meeting at the Inn of the Spanish Garden, a partner in the Project. 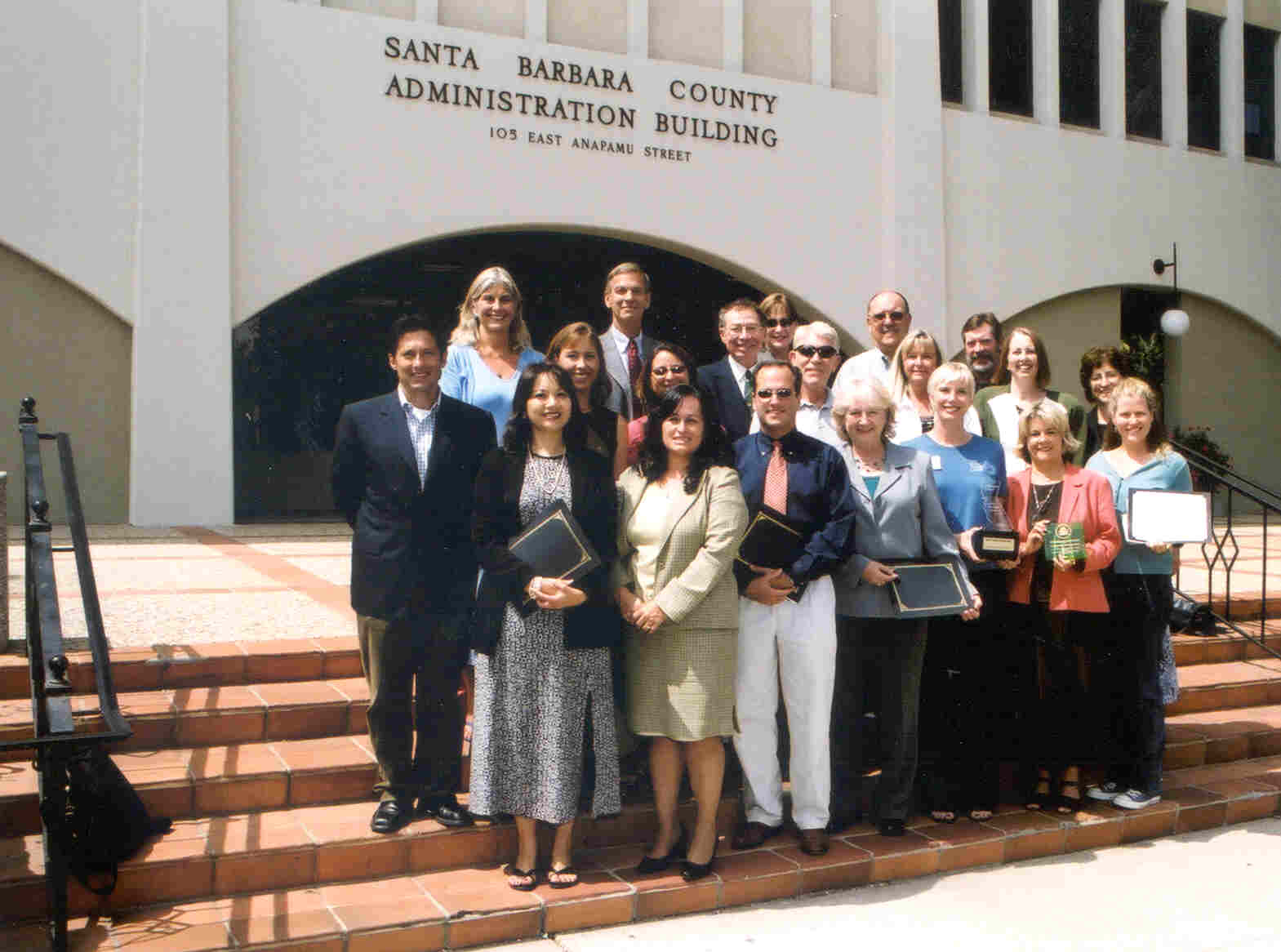